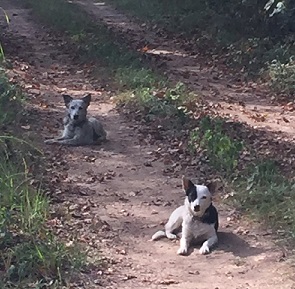 How Oreo and Finley Find Their Forever Home

Everyone knows that a farm needs working dogs, right? Well, we had really never been exposed to what a working dog can do. We were just looking for companionship. We were in for a real surprise and in a good way.

Our neighbor farmer had some pups that he needed to find homes for. He had been driving around all day with the last two available puppies.  I just wanted a male but he asked if we would let them both spend the night. He said we could return the female in the morning. Yeah … right! They whimpered and we held them. They whined so we let them sleep in our bed. Needless to say by morning we could not return either dog. We were hooked.

We started to train them like you would any puppy and that’s when we noticed just how smart these working dogs were. They weren’t any smarter in the traditional way dogs are. What amazed us was their instincts and their deductive reasoning. They would do working-dog things instinctually in spite of our training. They are fiercely loyal, stubborn, and quirky. The love that they have for their humans is genuine and they are definitely looking for their humans’ approval much of the time.

Most of this we discovered totally by accident. One day the feeder pigs got out and pigs are well, pig-headed and sometimes it seems like an uphill battle to get them to go where you want them to. We were getting frustrated and ended up bickering with each other. We were yelling at the dogs to get back and move out of the way. That’s when they said to the dumb humans you move out of the way and we’ll show you how it’s done. They rounded up every last pig by nipping gently at their hocks and Finley put every last one in the pen.

We had the pigs escape on a regular basis and until that moment it was a sinking feeling when they got out. From then on we just called the dogs and they went to work.

At that time we had two milk cows and two beef calves. They were out on a five-acre pasture and separated from the milking parlor by a pretty good distance of open land. Finley and Oreo would round them up by nipping at their hooves and getting out of the way of kicking. All by instinct. We used simple commands and hand gestures that we never knew were right. They listened and reacted. What was great to watch though was the instincts and reactions of the animals they were herding. Those animals knew just what to do when being moved by the working dogs. There was no harm to the dogs and no harm to the livestock.

One of the problems with free-range chickens is that they are everywhere. They are fun to watch but annoying as heck. We had a large metal garage building that we used as a milking parlor and farm store. It is also where we stored grain and supplements. When we moved there it had no doors. Needless to say, the chickens loved it. It kept them out of the elements and they found all kinds of insects and critters inside to chow on.

We needed them gone. They were messy and noisy and laid everywhere but where they should be laying. We called in the dogs. They moved every bird out of that building. Finley nudged them toward the door and Oreo stood guard at the overhead door and wouldn’t let them back in. All 250 of them. It was a wonderful day that ended with putting doors on the building.

In conclusion, I wouldn’t trade either of them for anything. This is the best farm decision we ever made and we are so glad we kept them both. Working dogs. They continue to be our farm’s greatest asset.

Come see the working dogs Oreo and Finley in action at one of our farm tours http://twisteddixiefarm.com/farm-tours-booking-information/ 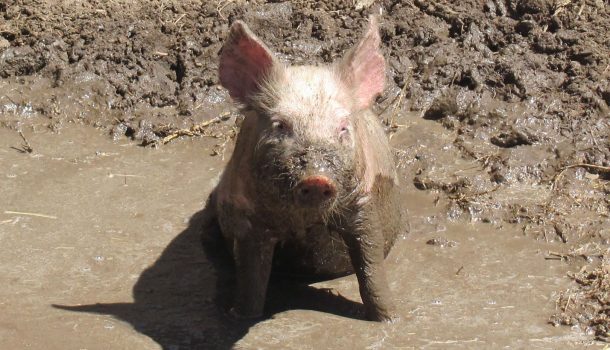 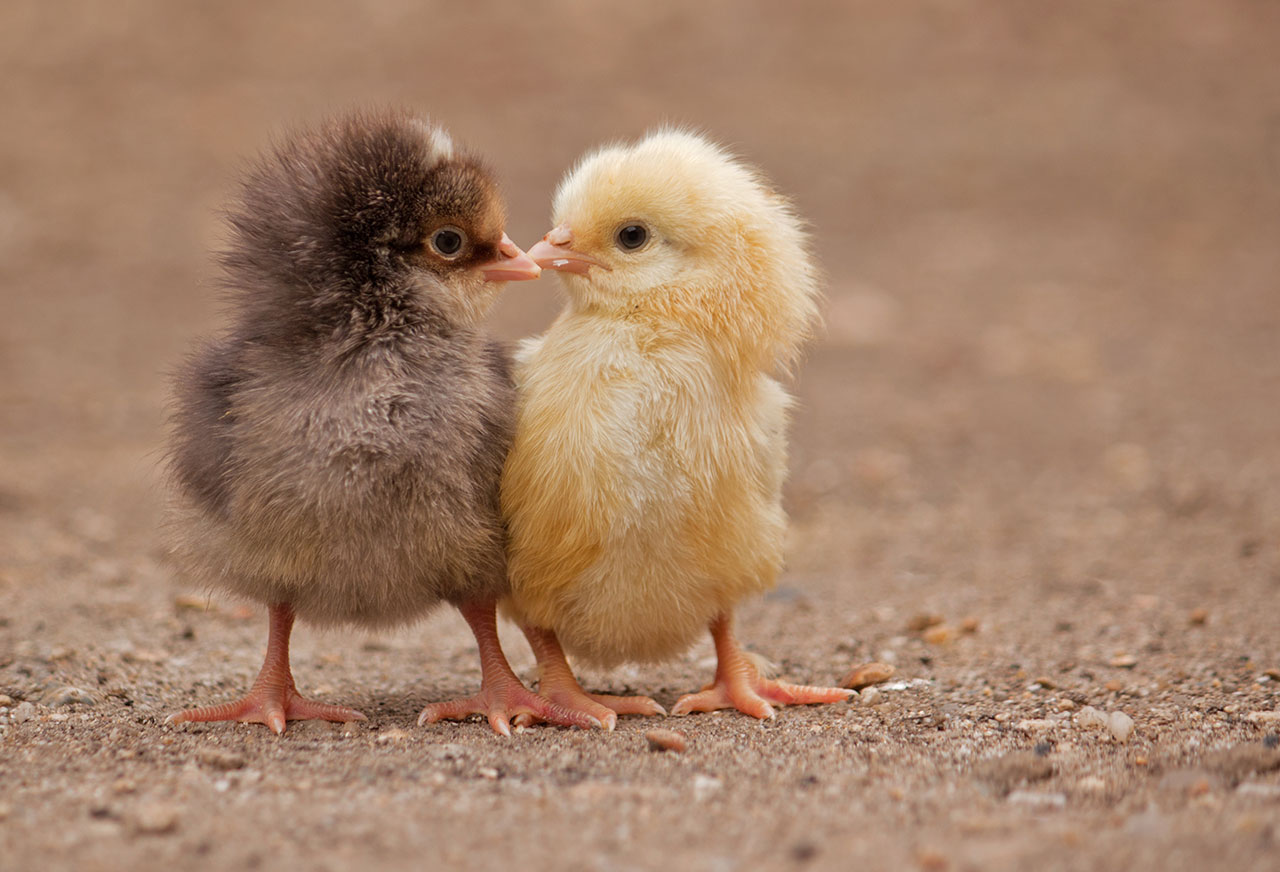